Tibetan monk dies of self immolation in Sangchu

Around 2:30 PM in Sangchu County, Amchok Village of the traditional Tibetan region of Amdo, a monk by the name of Tsultrim Gyatso, son of Lhamo Kyi, hailing from Amchok Monastery torched his body on fire for Tibet’s Political & Religious wellbeing. He had succumbed to his burns. The local monks and lay people claimed his body and took it the Monastery, where over 400 monks are performing rites and rituals for his soul.

He was in his early forties; he had great love for Tibet’s religious and cultural aspects and made great efforts towards them. He was also an accomplished monk in committing volumes of rites and rituals to memory. He was renowned for his feet as an accomplished Chod practitioner, contemplative meditator and went on many roving religious missions. He was an exemplary monk, and was an object of admiration amongst the monastic community as well as the lay community. 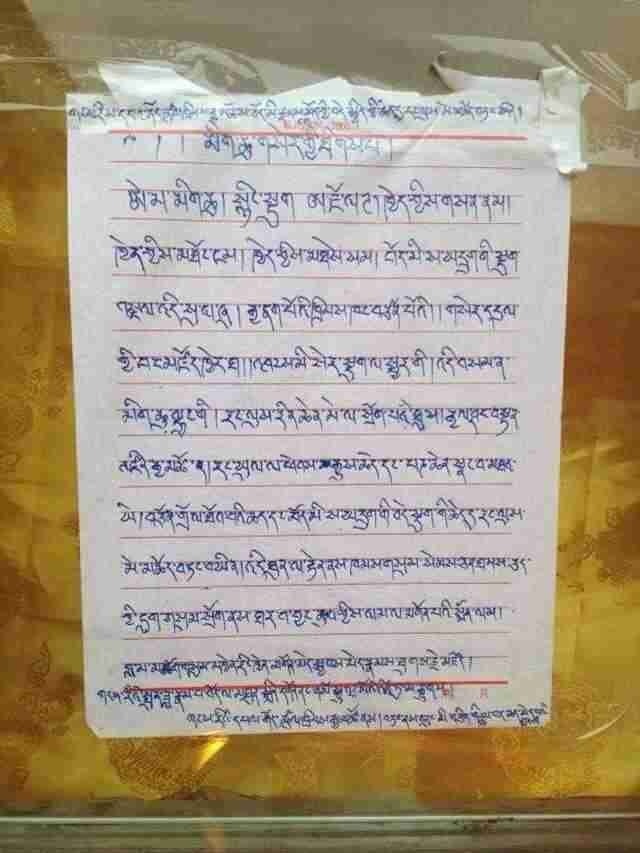