October 3: In reports coming out of Tibet, over 200 Tibetans in eastern Tibet took out a peaceful protest demanding the return of His Holiness the Dalai Lama from exile and freedom for Tibet on October 1 – the 62nd founding anniversary of the People’s Republic of China (PRC). 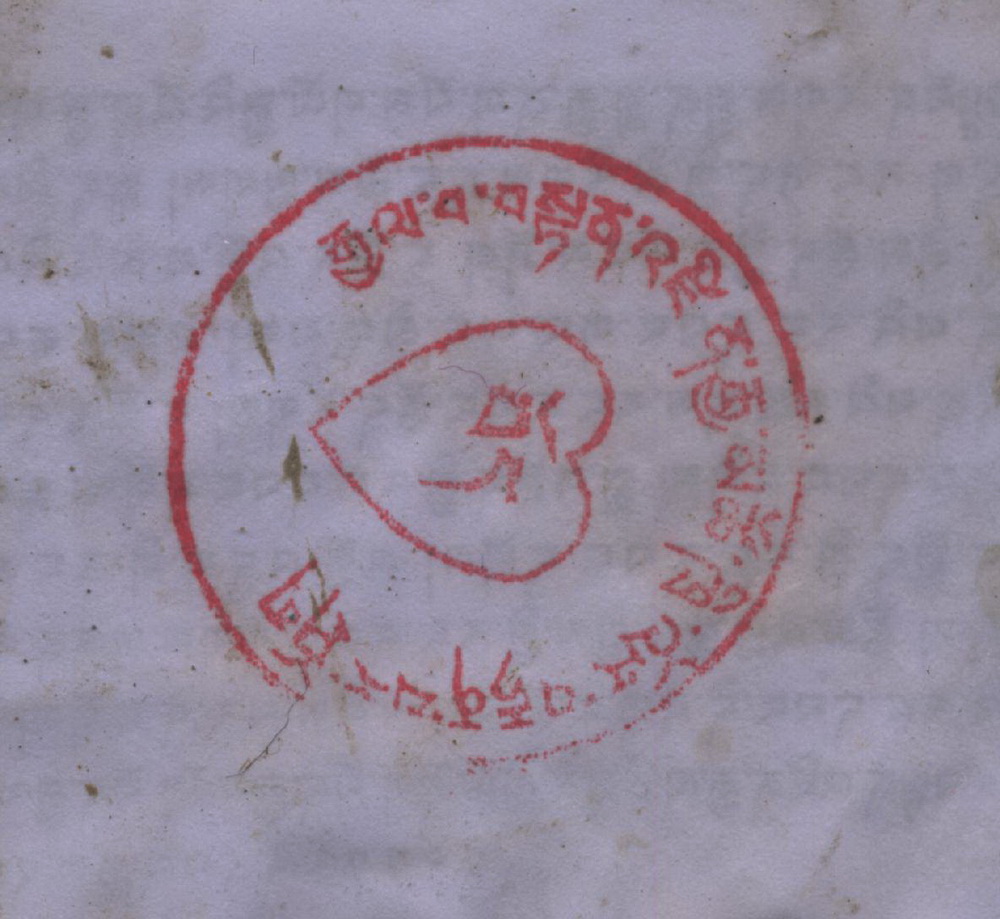 The Central Tibetan Administration (CTA) in a brief report said that the protest took place in front of the main entrance of Serthar County in Karze in eastern Tibet at around 12:30 pm (local time).
According to eyewitnesses, the protests flared after a photo of the Dalai Lama and a huge Tibetan flag were removed from a four-storey building and “thrown in the street.”
This sparked off an immediate protest and the crowd swelled as more and more Tibetans joined the slogan raising for the long life of the Tibetan spiritual leader the Dalai Lama.
Leaflets carrying slogans for the long life of the Dalai Lama and urging Tibetans to fight for their freedom were also distributed.
As of now, there are no reports of detention following the protest.
Woeser, the Beijing based Tibetan writer, on her blog posted photos of the protest as well as the leaflet that was distributed during the protest.
The leaflet, dated August 25 and translated by High Peak Pure Earth, urged “Tibetan brethren” to “fight for your religion, language and customs” based on the “force of truth.”
“We do not enjoy the freedoms enjoyed by human beings. We want freedom of belief. We want freedom of speech, freedom to use our language. We want freedom of movement. We want the freedom that is enjoyed by others,” stated the leaflet. 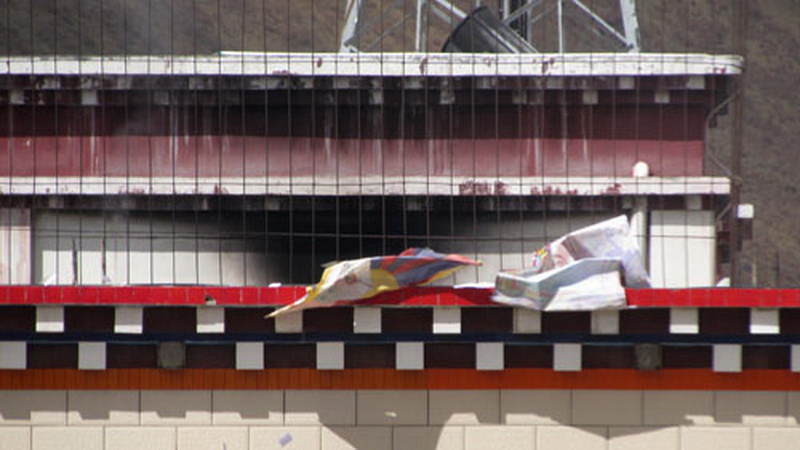